For more than a decade we’ve been aware of the capacity of a Lifestyle Medicine approach2 to successfully manage obesity and a number of other chronic health conditions, but the everyday practice of Lifestyle Medicine is yet to perfuse general medical practice.

In this same period of time, we’ve witnessed a doubling3 of bariatric surgery rates in Australia and in 2014/15, nearly 23000 bariatric procedures were performed, mostly initial procedures (not revisions). These procedures are mainly now laparascopic sleeve gastrectomy and gastric bypass. 80% of these procedures were undertaken by female patients.

As a Lifestyle Medicine professional and Psychologist who works alongside surgeons and dietitians as part of a bariatric team, I’ll confess to being saddened sometimes that people opting for bariatric surgery haven’t had the encouragement and support to manage their weight effectively before choosing surgery. This decision is almost always driven by long standing frustration, hopelessness, fear and despair.

In an ideal world, I’d be working with overweight and obese patients long before their decision to have bariatric surgery and engaging them in a coaching intervention aimed at long term, sustainable weight management which, as we’re fond of saying in Lifestyle Medicine, “adds years to your life and life to your years”.

But a reality check for me… It’s not an ideal world; I’m not SuperCoach; and overweight and obesity will be with us for many years yet.

So, what role can Lifestyle Medicine play alongside a decision to pursue bariatric surgery?

I see patients pre- and post-operatively, and I’m fortunate to work alongside surgeons who value psychology and health-coaching and understand the central role of behaviour change in the process of weight loss.

In general, psychology plays at least one and sometimes two roles. In my work, I often see patients with active depression, anxiety, bipolar disorder and PTSD as pre-existing conditions. A careful evaluation of the current state of the illness, along with an assessment of potential triggers for exacerbation and liaison with other treatment providers is vital to securing a satisfactory outcome.

But in addition to any psychological treatment for pre-existing or in-remission psychological illness and injury, a health coaching psychology framework is vital – behaviour change is challenging, typically modestly paced and almost always involves plateaus and reversals.

The most useful framing I’ve found for surgery is that it’s a “kickstart” to weight loss – this is often the impetus that patients need – they’ve tried shakes, keto, low fat, grapefruit, fasting, gym, boot camp, phentermine, willpower, herbal supplements, yoga and feel completely defeated – weight loss is usually quite modest and in the absence of coaching and strategies to manage health behaviour change, they revert to old patterns of eating and inactivity and the weight returns.

The relatively rapid weight loss that accompanies the pre-operative VLCD (very low calorie diet) is exciting for patients and gives them a taste of what might be. But this is also where the real work starts!

So, how can you harness the power of Lifestyle Medicine to support bariatric patients in their weight loss journey?

This is a great time to deal with unrealistic expectations of rate of weight loss and ensuring that patients are working from a “behaviour change” framework not a “surgical intervention only” framework. It’s also a good time to explore the Lifestyle Medicine approaches to nutrition, exercise and activity, sleep, social support and moderation of alcohol. It’s common for people to arrange their pre-operative psychology consult close to the time of surgery which is not ideal. I prefer to see people serveral weeks to a few months before – that way we can begin to focus on health behavior change prior to surgery and begin to establish some new patterns and habits of behavior early on.

I tend not to see patients post-operatively for at least 6-8 weeks, unless there’s a pressing psychological reason to do so. This is a time of fairly rapid change and adjustment to what will become the new norm. As patients move back into their regular daily lives and begin to eat “regular” food again (not liquids or very soft foods) we start to deal with the day to day reality of behavior modification.

Understanding what’s behind past patterns of eating is important

These have arisen for a number of reasons including no knowledge of how to prepare food, perceptions of good food being expensive, a belief that large amounts of particular foods (such as meat) are vital for health, habit, being overwhelmed and disorganised and priority management of other life stressors. When these mechanisms are understood, the health coach can work with the person to identify strategies to manage what’s going on and still develop and maintain a healthy plant based diet.

Exercise and activity are vital for all humans

As noted in this review4, exercise and activity are feasible adjuncts to bariatric surgery, particularly when we are uncertain currently of the long term success of bariatric surgery to maintain weight loss and permanent remission of Type II Diabetes. I encourage all my bariatric patients to begin walking as soon as they can after waking from anasthaesia – typically the same day. Any sort of muscle strengthening exercise, particularly involving core stabilising muscles, must be deferred until surgical healing is complete and they are cleared to undertake such exercises by their Surgeon; however, an immediate engagement in regular light activity is a great place to start.

The maintenance or development of good sleep hygiene is encouraged

While the mechanism if any, still appears unclear, there does appear to be a link5 between overweight and obesity and sleep duration and quality. Here’s an easy to digest sleep hygiene handout6 that explains the basics of sleep hygiene.

Not smoking anything and minimal alcohol intake

In my view these are given, and I won’t devote a lot of space to them here; however, if these are concerns for your bariatric patient, then referring them for medical and psychological assistance in managing these should be a matter of priority.

Finally, ensuring that your patient has access to a supportive social network

In all of my work with bariatric patients, I aim to use a coaching methodology (not a psychological treatment framework). Occasionally I need to provide information if asked or clarify an unhelpful or even dangerous misunderstanding. Bariatric surgery is not a panacea and for most people it represents a step towards better health made after many years of frustration, low self-efficacy, feelings of hopelessness and helplessness and even despair and fear.

Lifestyle Medicine interventions for bariatric patients, delivered as part of a health coaching approach, I see as a central and necessary component of long term weight management, health and health self-efficacy.

About the Author: Simon Matthews

Simon is a Psychologist, Board Certified Lifestyle Medicine Professional and Fellow of the Australasian Society of Lifestyle Medicine. He supports people to achieve their goals of living healthier, more purposeful lives and has worked with government, corporate, banking and not-for-profit organisations to help their staff to understand the value of healthy lifestyle and to practice the principles of living well. Simon is the CEO Of Wellcoaches® Australia. The premier school of evidence based health coaching, Wellcoaches® trains health professionals to assist their clients to achieve long lasting health behaviour change. He writes and presents on lifestyle medicine approaches to great mental health and the role of health coaching in sustained behaviour change. When not working, Simon also loves talking about his other passions as a Pilot, Barista and self-taught cook. 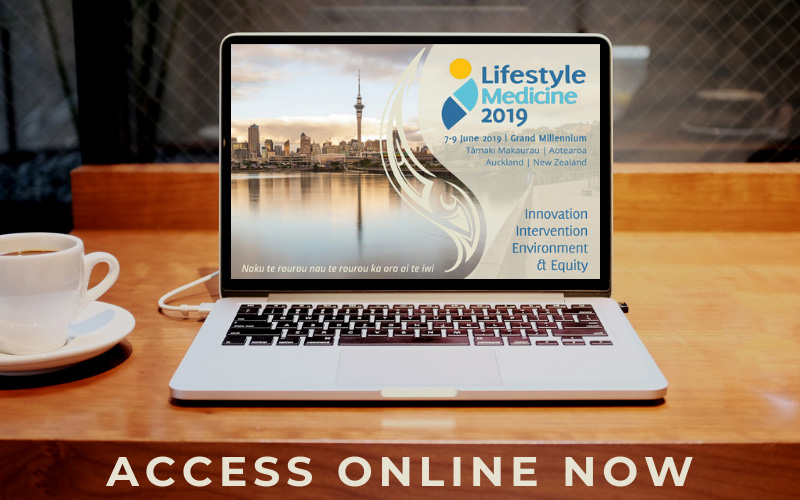 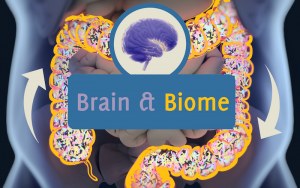